A Nigerian footballer has died while warming up for a match.

Dominic Dukudod, a former Kano Pillars player popularly known as ‘Don K’, slumped yesterday while warming up before a friendly match between Abuja United and Nasarawa United at the Lafia township stadium, Nasarawa state, according to sports journalist Niyi Busari.

Dominic slumped while he was warming up with his teammates before the match. 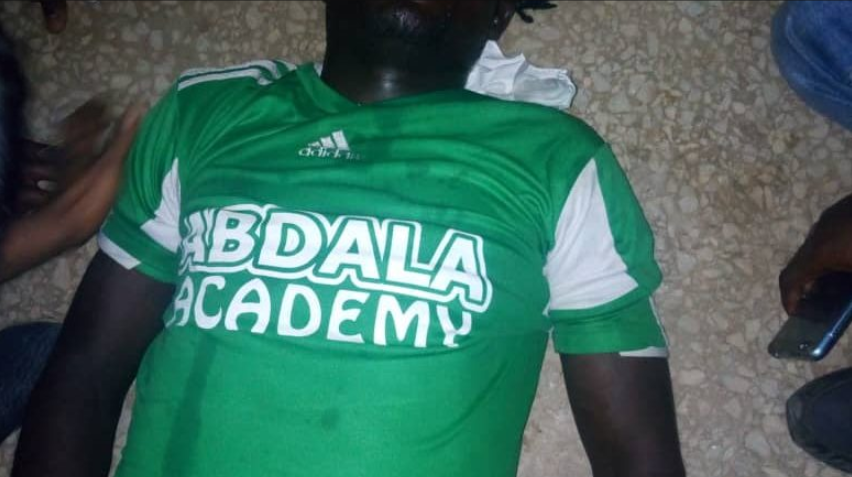 Just before he died, he took to Facebook to share photos of himself before the match with the caption:

Nasarawa unite is in problem

That was the last thing he would ever post. 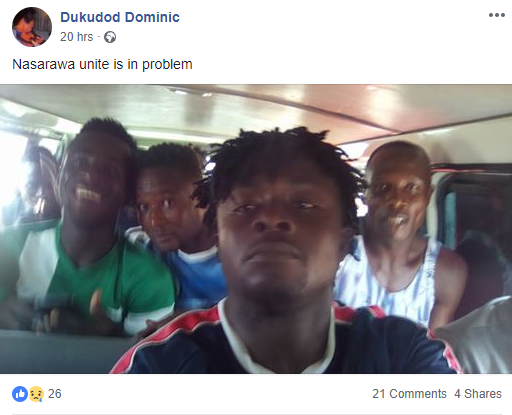 Friends and fans have commented on the post to express their shock and pray that he rests in peace. 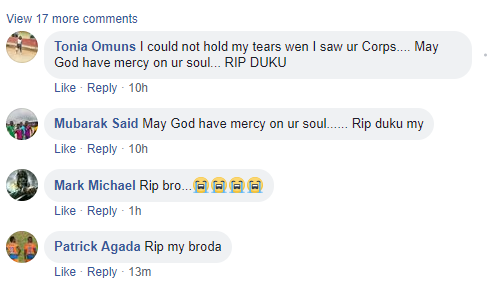 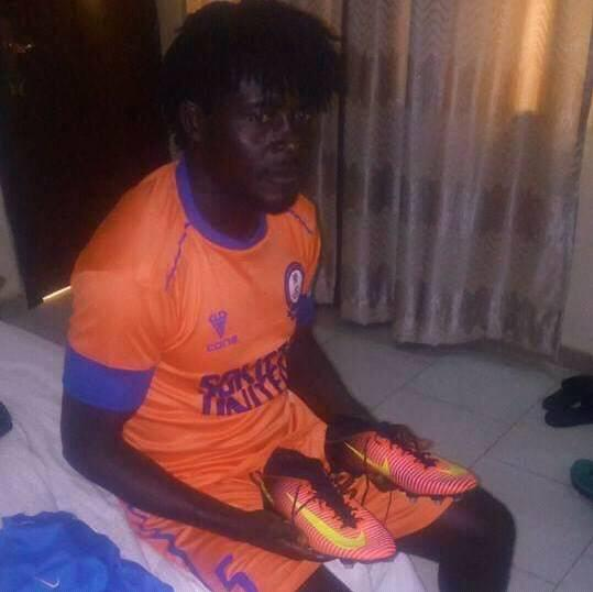 Any man who plays with Juliet Ibrahim’s heart will know no...