Liverpool have won the 2019 UEFA Super Cup after a fantastic 2-2 draw match against Chelsea before winning 5-4 on penalties earlier yesterday in turkey.

Adrian, a replacement for Alisson who injured his calf during Liverpool’s Premier League win over Norwich, blocked a tame penalty from Tammy Abraham to ensure a 5-4 shootout win.

Liverpool and Chelsea could not be separated in normal time, with Olivier Giroud and Sadio Mane both scoring to take the game to extra time.

But the two sides were locked at 2-2 after a penalty from Jorginho cancelled out another Mane goal, only for Liverpool to triumph in the battle of nerve from 12-yards. 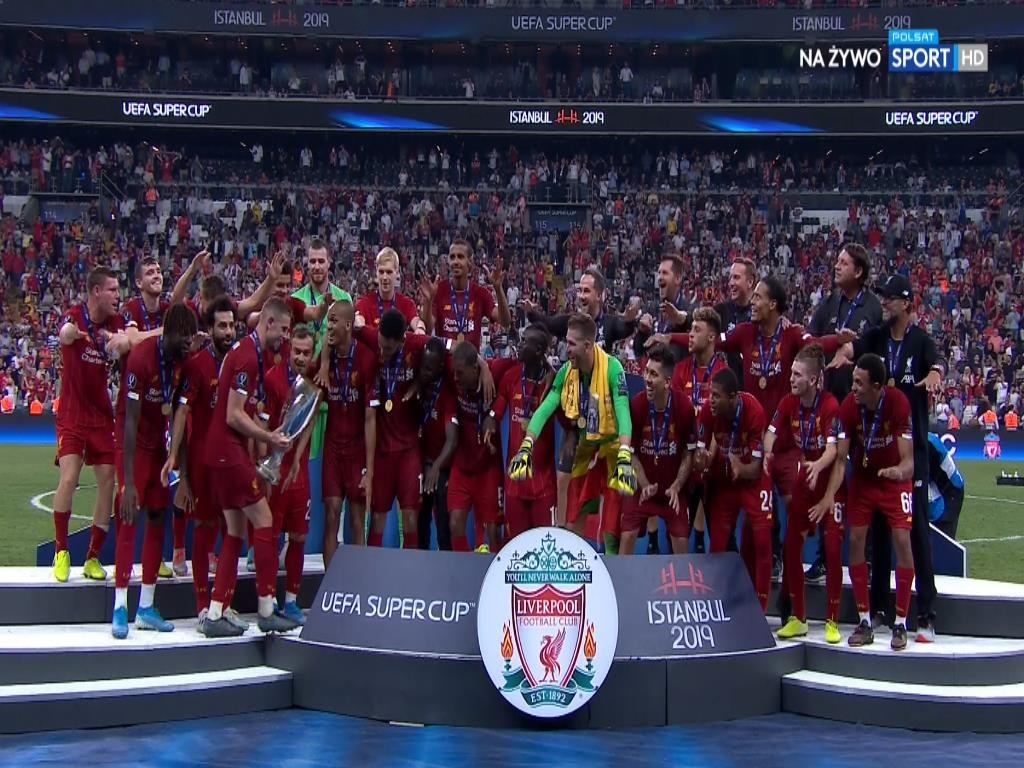 Football Club In Kano Signs A Player For N5,000

Nigerian man who jumped on a cat fight on Twitter, dragged...