Stormi Webster turned 1 on February 1 and her parents organised a party for her over the weekend.

As expected, Kylie Jenner went all out for the party. They created a Stormi Webster themed amusement park tagged ‘Stormi World’. The park’s entrance had a giant Stormi shaped face. Her open mouth was the entrance which led into the wonderland. 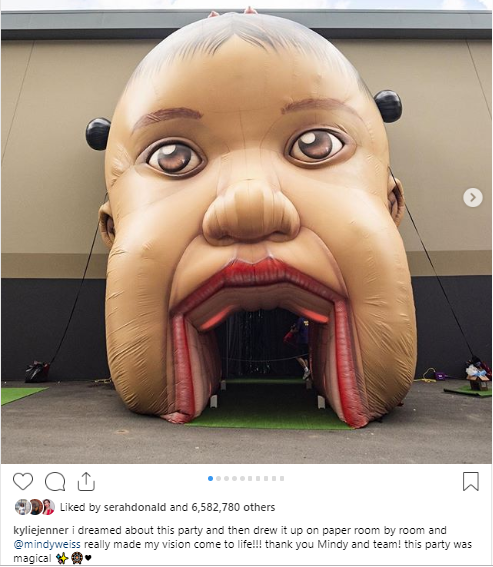 There were also Stormi-shaped cookies, an extremely detailed carousel cake, and more. 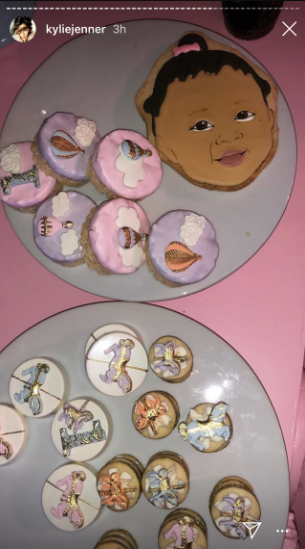 Sharing photos from the party to Instagram, Kylie wrote:

READ ALSO ; Kylie Jenner Reacts After She Was Dethroned By An Egg For ‘Most Liked Photo On Instagram’ (Video)

i dreamed about this party and then drew it up on paper room by room and @mindyweiss really made my vision come to life!!! thank you Mindy and team! this party was magical ??♥?

See more photos and videos below. 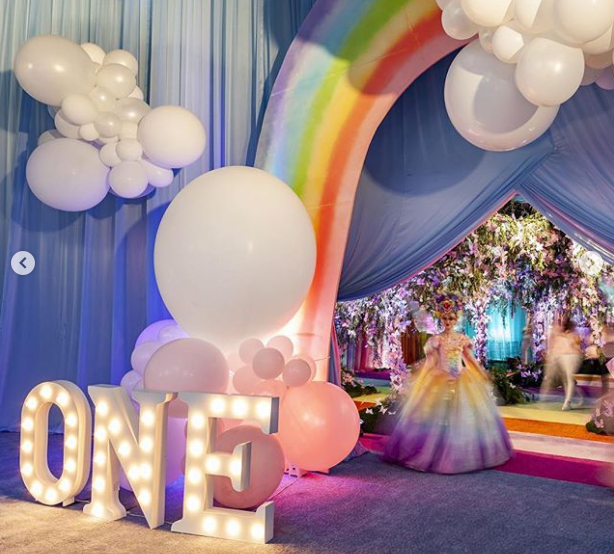 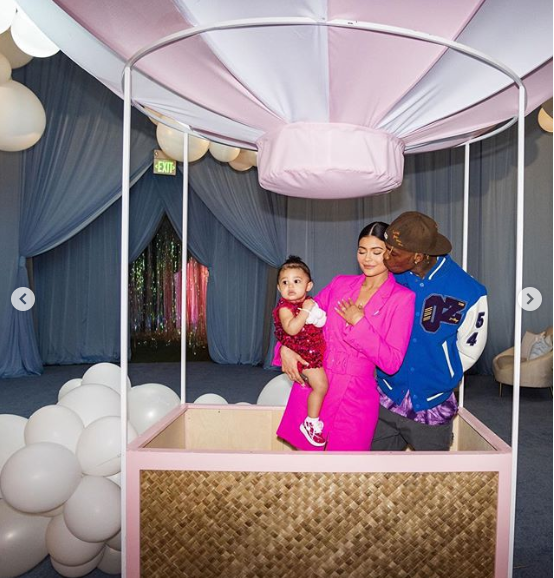 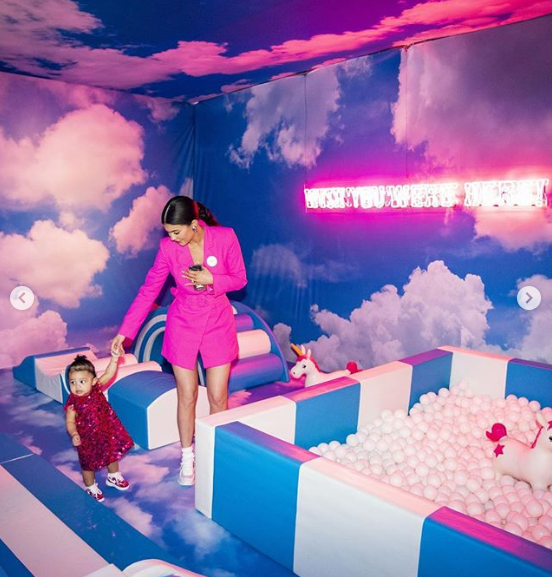 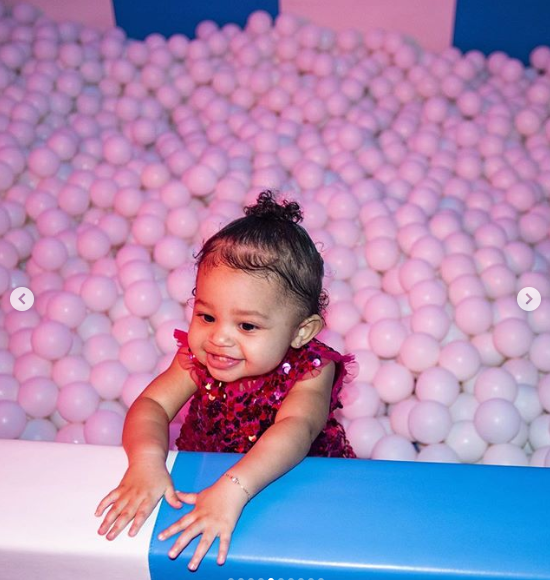 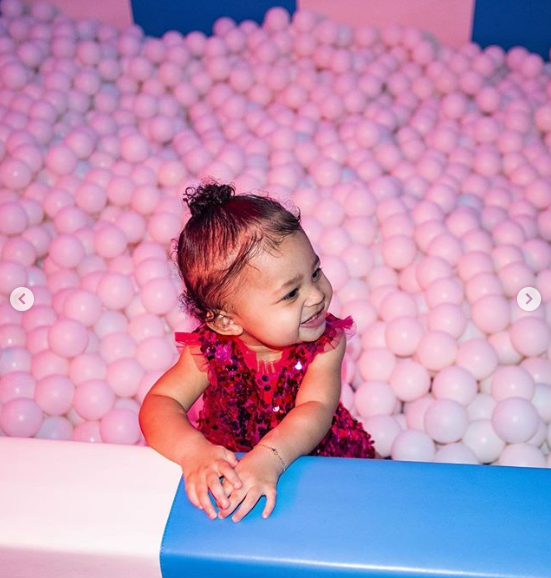 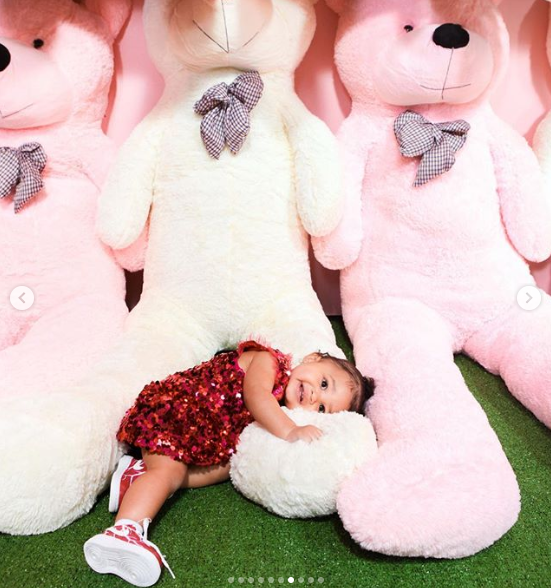 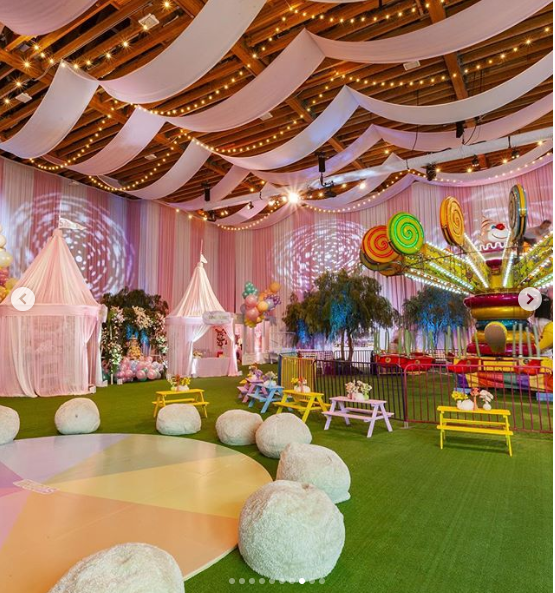 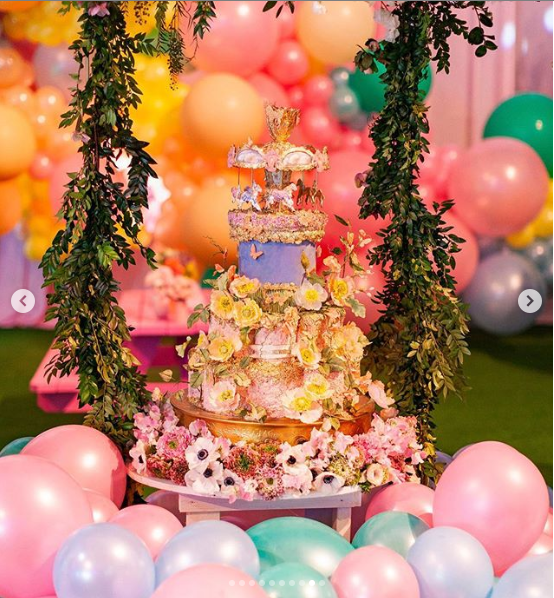 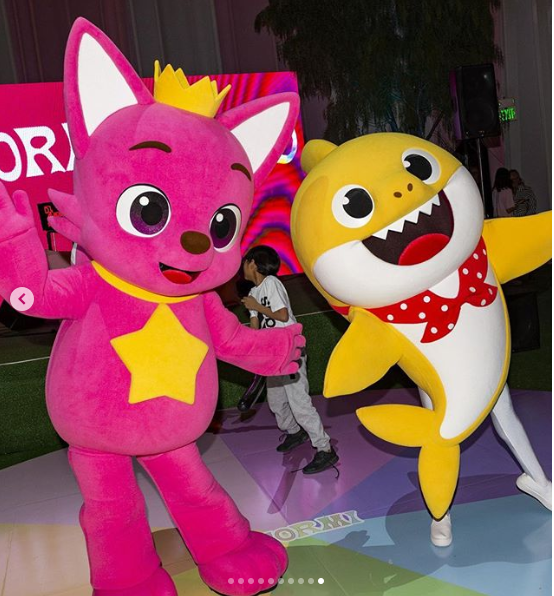 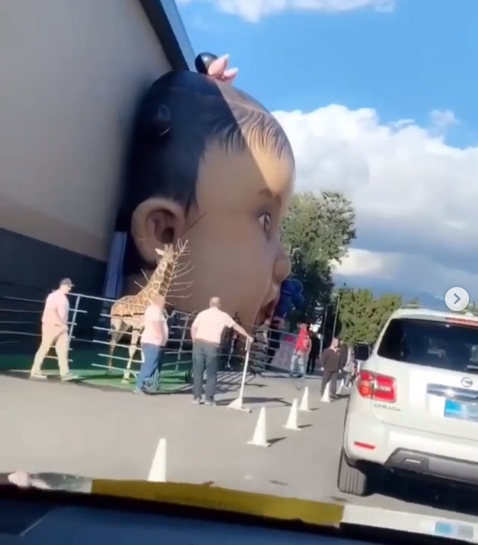 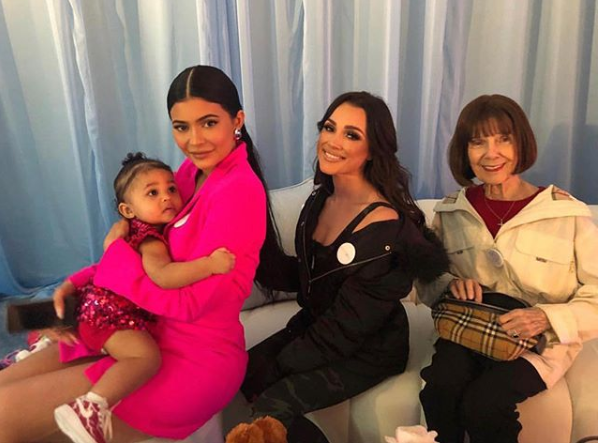 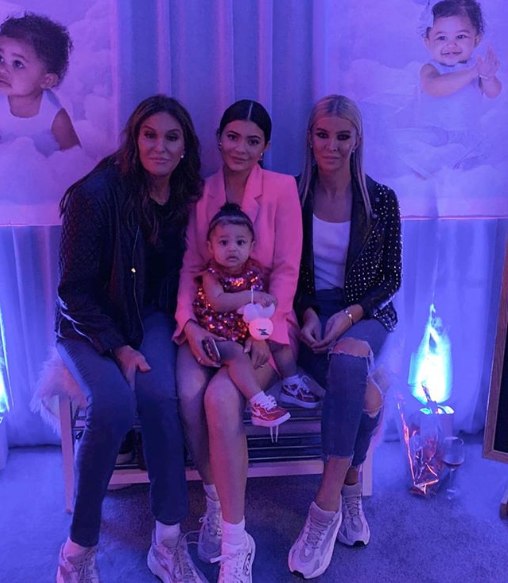 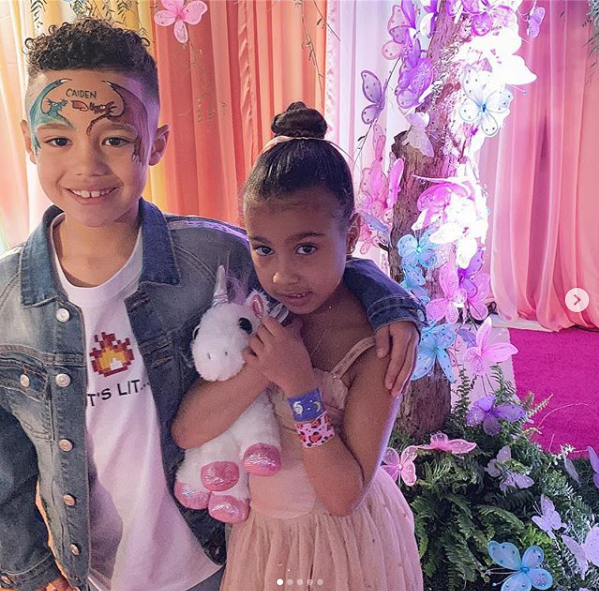