In Italy, the underpopulated region of Molise will pay you €700 per month to move in
The only catch is that you’ll have to set up a business there – but you won’t need to earn much to eat well

Donato Toma, the president of Molise, said anyone willing to live in a village including Nigerians with fewer than 2,000 residents will be offered €700 per month for three years.

There are just two conditions: applicants must agree to run a business for at least five years, and they have to do it in a town with under 2000 inhabitants.

Molise is the region which has lost the most inhabitants in the country in the last five years.

More than 9000 people have moved away from the small mountainous region since 2014, leaving the population at around 305,000.

Not a single birth was registered in nine of its towns last year.

The scheme, to be launched this month, is designed to combat depopulation, which is a chronic problem in rural Italy, especially in the poorer south.

“We’re targeting the many people from Molise who live elsewhere and plan to come back home, but also non-Molisans who’d like a change of lifestyle and to enjoy the tranquillity and healthiness of our wonderful region,” Antonio Tedeschi, the regional councillor responsible for the idea, said.

He added that the region has set aside nearly €1 million to fund the scheme over 2019-20.

Applications will open via the region’s website on September 16, and will remain open for 60 days.

Applicants must commit to moving to Molise, getting a VAT number and running their business for at least five years – that’s two years after they stop receiving the grant. 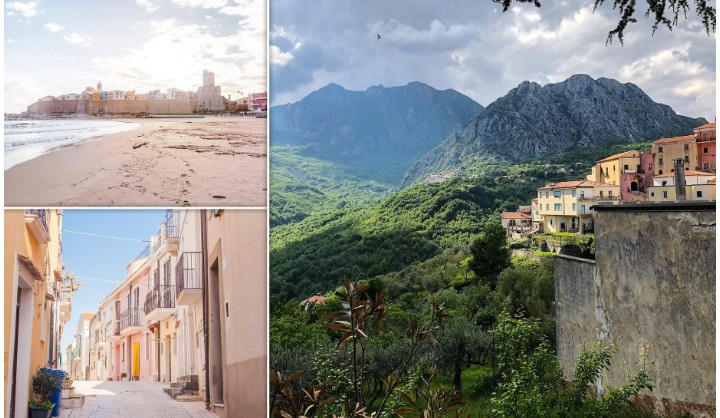 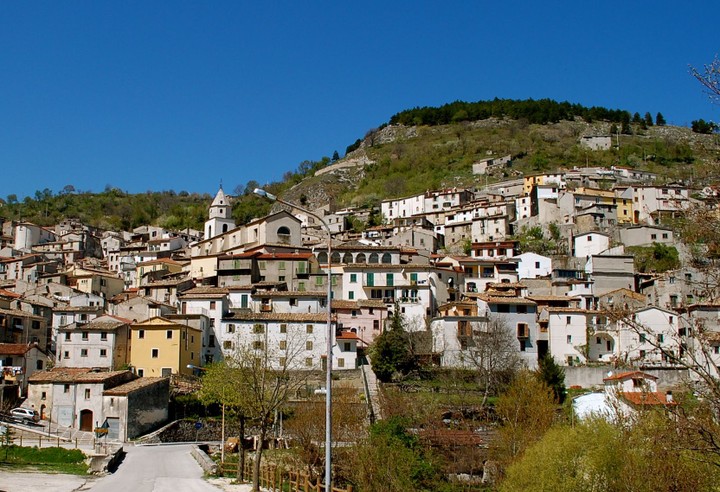 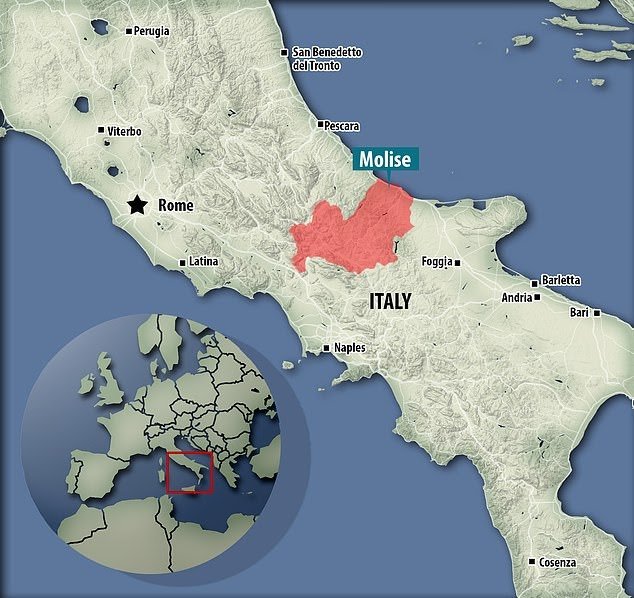 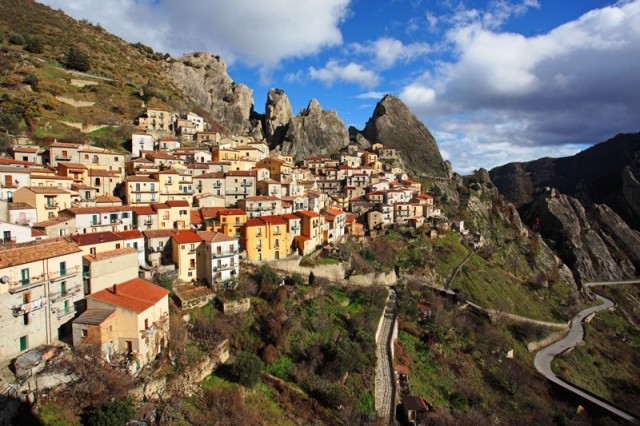